Get Your Black And Red On..JeRRy, JeRRy!

This is why people fought so hard against Bush? And got pepper sprayed by fascist a-hole goons and shot with rubber bullets? Yeah, get yer black and red on. Its a black and red thing.


Frickin' joke. Only in America could revolutionary actions end up this way.
Even Democracy Now! anchors are wearing the combo.

I notice that the female lawyer in the Bulls On Parade 2007 vid that was such good example of fascism during Bush, is wearing the colors as well. Didnt notice it back then.


(4:54 is where the female lawyer is attacked by militant forces super high on Bush era unbridled power)

This poster has been seen around Boston on the trains and in stations for months now. Its creepy, obnoxious and manipulative: 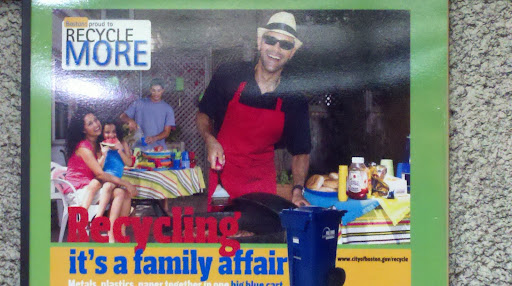 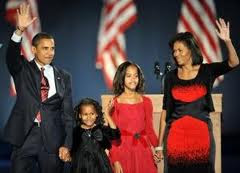 But there are those who wear these colors as part of a pathetic gang movement somehow tied into gangs and the Illuminati. And I have seen more kids and even old people thinking that wearing all red or black and red as part of gang activity. One young girl actually told me that it was a gang related thing lately and some people just wear it and are posers.

I saw few members of administration at Catholic Charities in San Diego wearing this color combo and believe me, I got messed with their within the context of gang stalking. Why are you sporting a color combo that indicates Luciferian connection if you are employed by the Catholic Church??WTF.

Unless yer a practicing Satanist or an RA Survivor or into Luciferian belief systems then there is not practical reason to take on these colors as a statement of power. The people that do are not gaining power from the source, they are gaining power from a group movement- cult mind control is what it is plain and simple. There is not real power in that, except what animals can provide via power in close knit numbers. And for those naturals out there who have an affinity for these colors and even may not understand why, these people into this fad dont register as kin. They register as infiltrators or posers trying to co opt and block the true ones at this time history.

Its to freak out certain Targeted Survivors of programming and TIs as well.
by On_GangStalking clock 10:40:00 PM