What Is Behind The Explosion Of Hip Christian Churches In Boston? Possibly Money Laundering To Intel Fronts

Years ago I noticed and posted that statues of Mother Mary were being taken out of various parts of Boston. Brighton, Brookline and Boston Im sure there were others.

After Boston's part in the black magick ritual that was 9-11 and beyond its now time I guess to close the gates or in terms of business and power-hide the crimes, destruction and evidence of almost two decades of wrongdoing.

Closing the Catholic Churches traditionally power holds of Irish and Italian citizens and opening 'YuPpie' churches is just another way of getting rid of locals, our power and history, in favor of the YUPpy cancer consisting of transplants from everywhere else who subscribe to this lifestyle that's come to define fake, plastic, contrived, snobbery and the herd mentality.

These people have taken over and gentrified multiple cities across the USA and it is an important step in creating a New World Order.

Locally and by small pieces of land, slowly, locals and their history are uprooted and destroyed in favor of a corporate culture of sameness globally.

Theres not much difference between Hipsters in NYC and Austin TX except for perhaps Austin's pride in being Republican Hipsters. A bizarre new backlash where people who appear alternative boast of being conservative politically.

Hipsters driving pick up trucks is, indeed nothing short of hysterical for anyone sane left in this country (are you out there?). Though with the right hat and lumber jack pattern jacket it might work. I suppose.

YUPpies have taken over every city in the USA that doesnt have a culture strong enuf to defend itself. Salt Lake City, UT was the most shocking YUPpie invaded area Ive ever seen.

And this is all a part of the great class war thats being covered up by racial equality as a standard.

Destroying naturally occuring environments with their own people and cultures and replacing them with contrived, imported, by-design almost prefabricated culture and outsiders is nothing short of creating false environments.

Ive written about this years ago. That the powers that be seemed to be experimenting with creating false environments in public spaces and even observing to see how humans behave in them.

Its like having a beautiful antique mosaic or pattern or painting on a floor and deciding its more practical to pull it up partially and cover everything with an easy to clean, uniform patterned linoleum.

Corporations can then control the public better and the more uniform population are easily marketed to.

Then after the horror of the YUPpie invasion now theres been new mini churches popping up. I call them YUPpie churches.

On a mission to save godless Massachusetts:
https://www.bostonglobe.com/magazine/2013/08/17/mission-save-godless-massachusetts/z5fDP7TAhSJHGcXnBIzZVO/story.html


They are marketed as hip and new. Anti-church churches.
This isnt your mom's church. Especially your grandma's church. 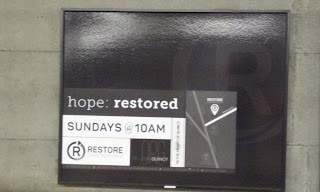 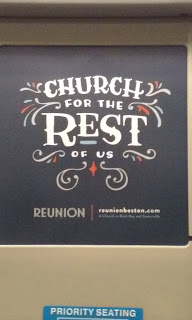 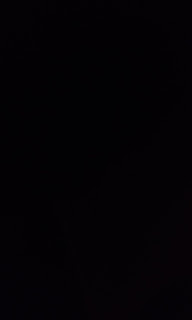 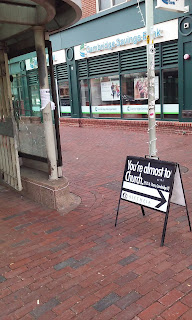 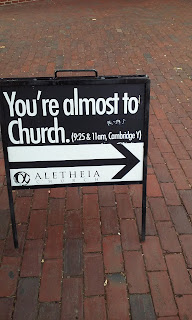 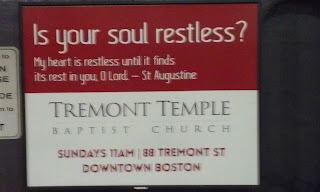 Worrisome is how many have come into being. Most shocking to Massachusetts residents is the grossly inappropriate marketing of God in the MBTA stations which should be illegal. Why are they the only ones there, no other causes or beliefs allowed to pander?

The destruction of Catholicism and removal of Mary statues lines up with the displacing of locals and of lower and middle classes.

Ive seen no other religion where women have special sympathy with one another or have a refuge from the outside world or males.

This also then reflects this new Christian take over as PART OF THE MILITARIZATION OF BOSTON and AMERICA at large.

Jesus and God are males.

Theres something about revering a female mother figure opposed to the south's almost Elvis like obsession with Jesus, that bonds us.

'Our Lord' as my grandmother would refer-which is often represented by a morbid Jesus hanging from a cross is also understood as a power you ant see or make an idol or image of.

Its the heaviness of the stone in the Catholic churches that represents the churches' power.
Also this is yet another way of destroying anything European. These churches and Catholicism itself use endless artworks and architectures from Europe's vast history.

Lastly these new churches may serve a purpose thats sinister.

I know this city too well. The criminals are smooth and they are smart. They have worked with the old money people and institutions for as long as this place has existed.

So the elite changing the face of things without really changing what they are doing but just finding new ways to mask it from the public is a Boston specialty. Its an east coast art form.

Ive posted before that one local church like this had some members that were doing obvious gang stalking. Really nasty stuff like looking at me saying that their God enjoyed watching his son tortured and destroyed.

I also noticed that this church had a lot of single men living together that werent married or had..significant others. Is that the real reason he was enjoying seeing a person like me destroyed and tortured?
Its also sick to make project MK Ultra into anything religious. These are war crimes by intel agencies and the US military nothing else.

There was also something very fronted or cult like about the church and its core members.

With all we know about Jonestown, gang stalking groups and the use of fronts by intel agencies or organized crime, possibilities have to be considered.

Pushing religion in the MBTA station should be unacceptable to a Bostonian. These are supposed to be spaces free of such content so we may travel freely, commute and have time away from distraction and privacy.

Now lets consider how much South American and Latino immigration has happened in RI and MA. Both old mob strong holds but also WASP and olde money.

Now consider the hypocrisy of the Christian right specifically connected to TX and the Bush family. I and many other Targets had experienced the extreme level of elite Satanic activity of the Bush and post 9-11 war era being covered up with the Christian right part of NeoCon culture.

NeoCons and the Republican party has a history of closeted homosexuality that is self hating and also ties into the elite pedo and sex networks connecting all of this to Boystown in Nebraska, Johnny Gosch etc.

Self Hating Gays: Welcome To The White House and Welcome To Commit Suicide: 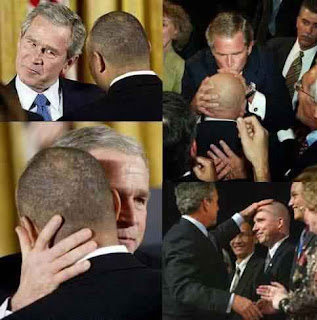 Lets be clear I dont mind gays or prostitution thats not endangering the sex workers or even Satanists for that matter. Its when people are pious and hiding in plain site as perfect citzen Christians I have an issue with it. Becuz this is alwaya used as a way to stop the system being questioned.

In the context of how creepy the growing number of these YUPpie churches are-its a great front for criminal enterprises in New America where things are streamlined so the public no longer detects or understands how organized crime works.

There never was 'Change'. Only 'ReArrange'.

Its possible these places are gang stalking recruitment organizations or intel fronts.

From my experience at least one has exhibited that activity.
by On_GangStalking clock 5:57:00 PM