This street musician named Roche was very overt and rude about doing gang stalking. 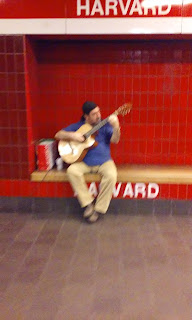 When I told him off quietly and other tactics out of desperstion he actually was arrogant enough to sit there and laugh at me while he played.
I tried everything and the only thing that made him become sensible is mentioning his getting a feature on this blog.

So it seems alot.of these perps lately dont realize I have a means of exposing them.

Other performers have claimed hes not very nice.

NONE.of the performers are overt with the harassment with me. No one is that rude or stupid.

Well here you go. Heres your feature piece. The gs in Harvard is so out of control and unexposed pedos and scum are getting favored and exalted now I wouldnt be surprised if he doesnt get rewarded.
Anyone dissident or decent is being hunted and framed up like a terrorist. 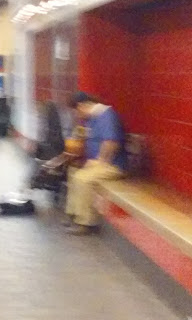