"Skinheads in Italy – in pictures
What's eating Europe's far right? For five years, between 2009 and 2013, an Italian photographer followed young fascist skinheads to try to understand their fear and rage..." 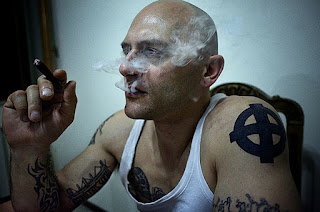 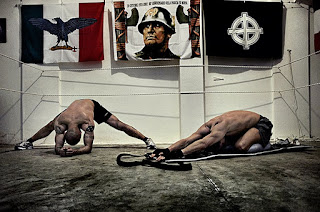 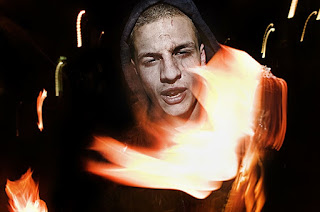 “Immigration has amplified the germs of racial intolerance among young people in most of Europe," Marchetti says."

"Rage is growing rapidly in societies affected by the banking dictatorship… with antisemitism, a strong intolerance of the gay community and a growing hatred of immigrants.”