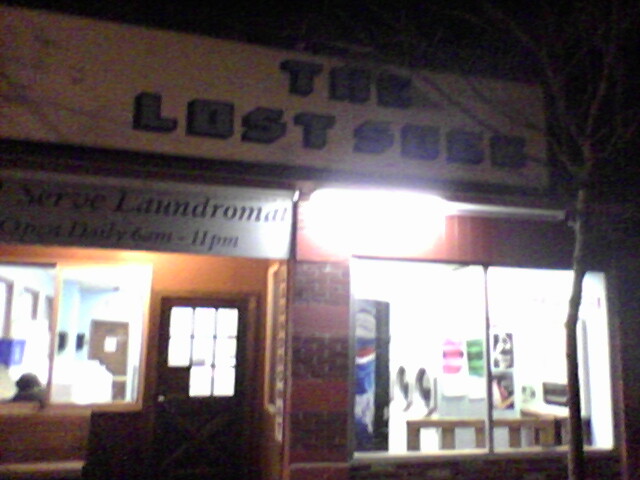 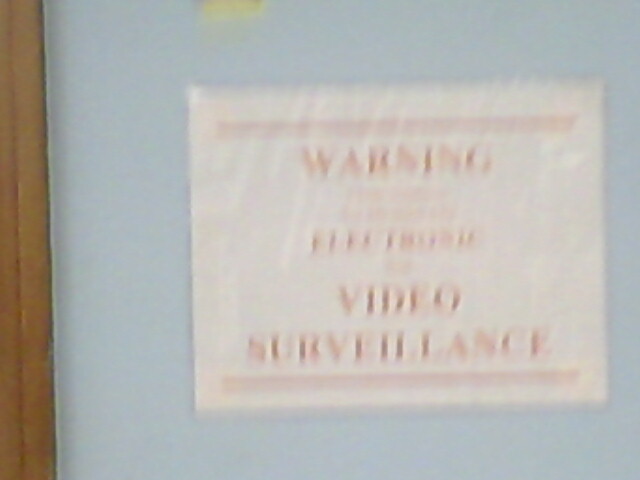 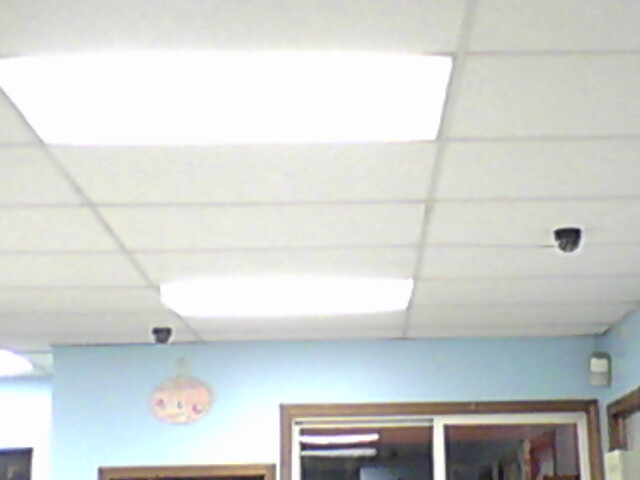 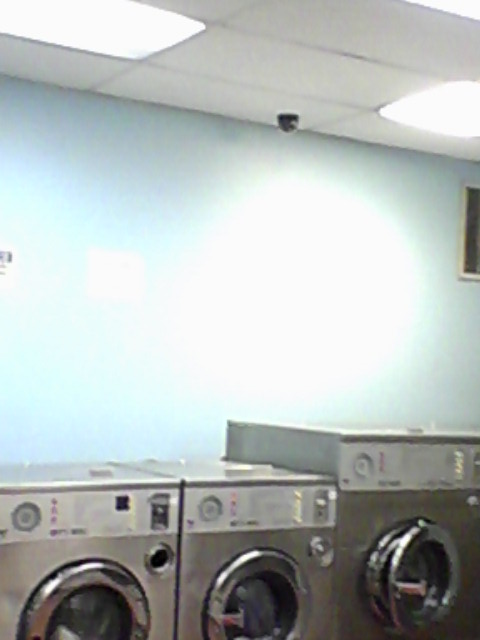 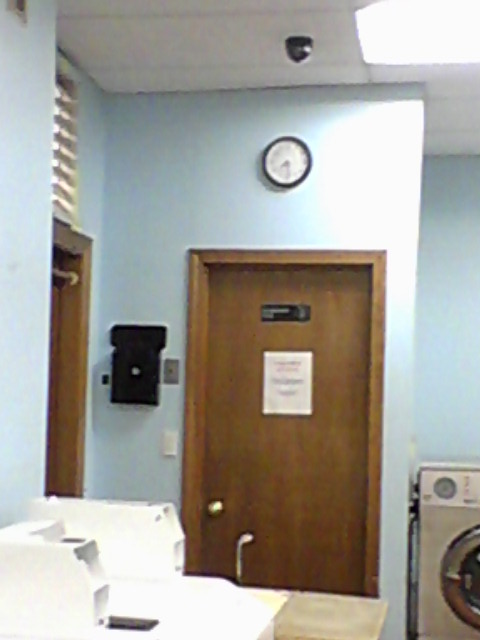 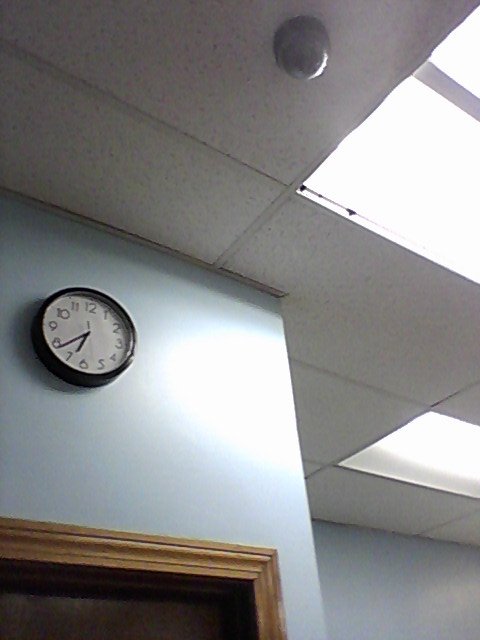 EVERY single instance I've been in this place I get aggravated, end up self talking usually ending up in rants. Very much 'Project Chatter' type activity and behavior.

I feel always as if there is a person on the other end of the camera doing the monitoring.
This behavior begins when being in this building and then ends when I leave.

The force causing this behavior in me always subsides when antoher customer comes into the laundromat. 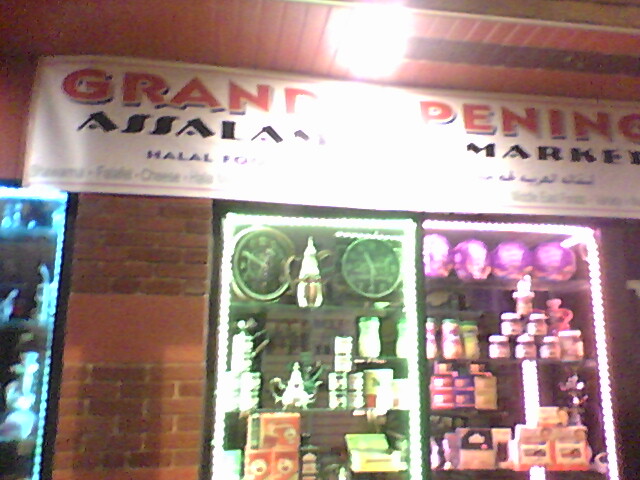 An Arab business opened up next door. Glass pipes, incense and grocery. 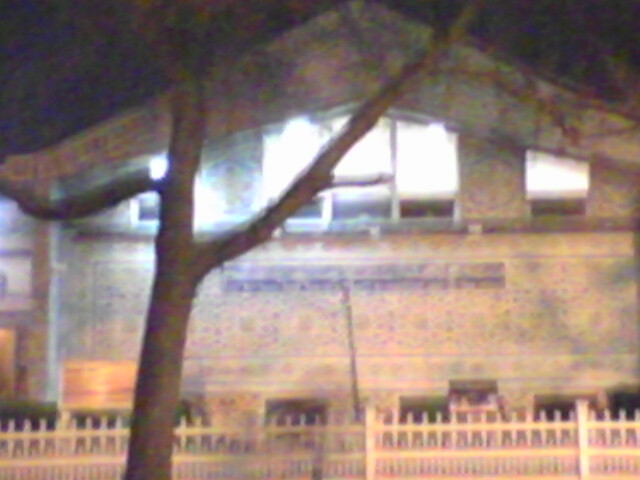 A mosque across the street.

Since taking these pics months ago, recently the Arabs trashed the store space as they vacated the business.

The owner now proudly claims he is going to gut his launderomat and redo everything and put in those annoying high efficiency machines (that dont clean your clothes). He's going to add a dry cleaning and wash/dry/fold, hire an attending.
All he had to do was hire an attendant at this place and do a good cleaning.

The shitty, rude, mess making Homeless from 240 Albany street 'wet' shelter (clients are active drink/drug users) frequent here and I have to call the cops on them every time I am in here. The police don't provide any real consequences and seem to not monitor the place closely for loitering.

Once again, middle class decent values that save money with a bit of elbow grease and common sense are abandoned, chaos is ALLOWED to degenerate and take over, so that order has to be regained...of course at great expense thus excluding common people.

This 'create a problem/solve the problem' is being used in social engineering as well as in business.

Letting things become chaotic by inaction is the same tactic as 'passive gang stalking' in a TIs campaign where people who are responsible to and for the Target simply do not take action or do their jobs. Often they claim it was 'dropping the ball' or a mistake, miscommunication, coincidence, etc.

It is by design indeed.